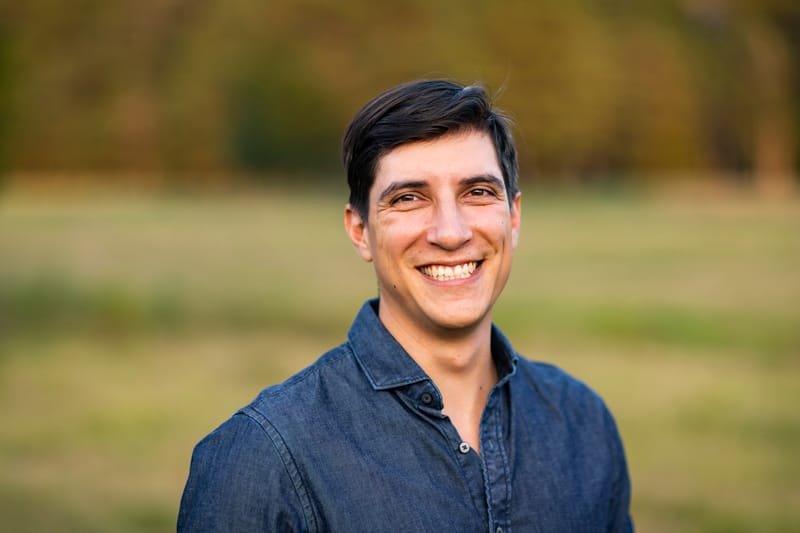 A boy named Sue, named Ashley. Born of veterans in foreign lands and raised around the world, he now lives in North Carolina with his wife, three children, a Great Dane named Rhino and a white German Shepard named Princess McFluff.

Ashley's horror stories have been published in the following anthologies:

His non-fiction prose has been published in the following collection:

Ashley is also a regular contributor to the Duffel Blog, a military satire magazine similar to The Onion. Some of his more recent articles include:

And from the archive:

Ashley has contributed to articles about the nature of influence:

Ashley has a Bachelor of Science degree in Sociology from West Point, and a Master's of Military Art and Science from the Command and General Staff College, where he wrote his thesis on the history of Psychological Operations and the lessons that may be learned from that history. His thesis may be found here:

Ashley was invited to speak about his research on several podcasts:

Ashley has also been featured on other podcasts as a subject matter expert related to influence: